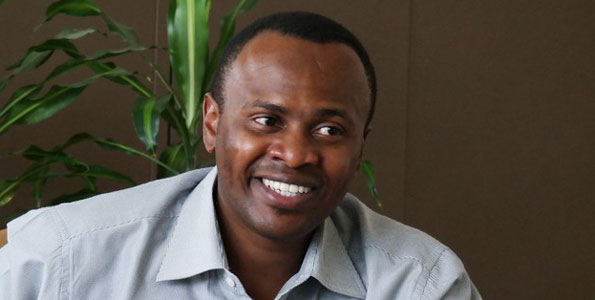 Vehicle and Equipment Leasing Limited (VAELL) has signed a KSh 356 million ($4 million) financing deal with a Mauritius-based fund to hire out machinery for use in agro-processing.

VAELL has partnered with Innovare Finance, an agriculture-focused private equity firm, to provide capital for small and mid-sized agribusinesses in the region.

The arrangement will see Vaell lease agricultural machinery such as food processing equipment to SMEs across the region.

The machinery will be supplied by Insta-Pro, an Iowa-based manufacturer of mid-size feed and food processors, extruders and oil extractors.

Mr Njeru said the partnership targets smallholder farmers and investment groups seeking to engage in value addition but that lack cash since they cannot access costly bank loans for lack of collateral.

“Investments need to be made in post-harvest processing and logistics,” said John Riggan, CEO of Innovare.

The leases will be applied in 36-month lease periods at rates that Vaell declined to disclose but termed as “competitive.”

The new deal by Vaell comes three months after the leasing firm bagged a Sh350 million ($4 million) deal to hire out machinery to a consortium of Tanzanian mining firms.

Vaell says leasing is more practical for companies and government.

The State last year leased 1,100 vehicles for the Kenya Police, with Toyota Kenya winning the deal estimated at Sh3 billion in November. The Treasury has also set aside another Sh3 billion for leasing medical equipment for major hospitals.