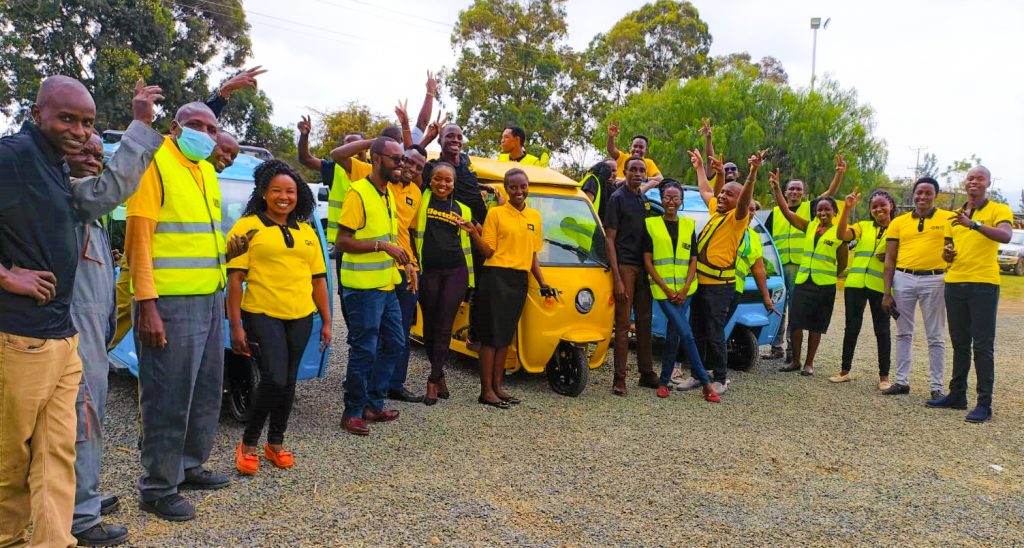 The firm is involved in leasing and selling new solar and electric powered automobiles dubbed ‘Utu’ distributed by its partner brand: It’s Electric Limited which is a dealer of modern electric vehicles (EVs) and charging stations. This comes in as the Kenyan government seeks to introduce electric bus units for the Nairobi capital BRT system.

The leasing firm has already installed solar and electric vehicle charging stations in various hubs, more notably a new charging port at the Buffalo Mall in Naivasha, where the lessor is headquartered.  Naivasha is renowned worldwide as Eastern and Central Africa’s clean energy capital with renewable electricity at its peak in the region. The firm is set to install more solar and electric charging stations in various places around the country for the public convenience such as residential buildings and shopping malls. 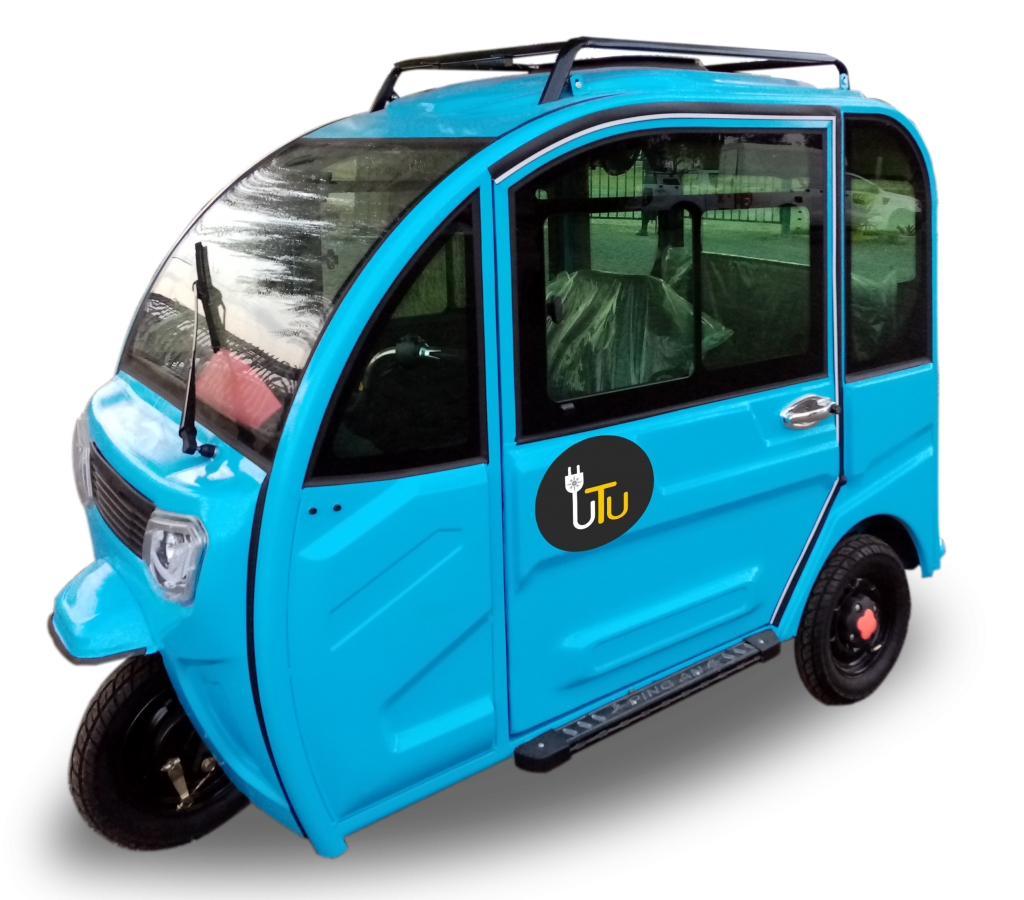 Speaking while receiving the recent batch of electric and solar automobiles that included Saloon cars, Motorcycle and Tuk-tuks from China, the firm’s Group Head of Finance, Ms. Catherine Mutua said, “the contest against environmental pollution is of uttermost urgency and we need environmental vanguards ready to go the extra mile at this initial adoption and transition phase. As we are setting the pace and leading the way, we are planning to invest at least Kes. 2 billion in the next few years to spur the uptake of EVs especially through our asset finance programs. As we speak we have already injected Kes. 100 million in importation of the eco-friendly automobiles and some have already been shipped and are in our yards ready for uptake. In the next 36 months we are looking at having about 2,000 units of electric and solar powered automobiles here for the Kenyan market, and we will also cascade the same in other countries we operate in such as: Tanzania, Uganda, Zambia, Rwanda and DRC.”

VAELL Honored for its innovation

Due to its various innovations the firm has been honored by various awards including the Key Industry Leadership recognition program dubbed ‘Pacesetters Awards Kenya’ organized by Jubilant Stewards of Africa (JSA) which recently honored the firm for setting the pace in Electric and Solar automobiles.

Electric Vehicles are much cheaper to run based on fuel costs alone. When maintenance costs are factored in, going electric starts becoming a uniquely more attractive option, this because; brake systems tend to last longer than on conventional vehicles, and electric vehicles (EVs) have fewer fluids to change, and far fewer moving parts to maintain. As the globe grapples with climate change, carbon emissions, low-level motorization and increased congestion, Kenya is set to shift the paradigm through electric vehicles.

VAELL advocates for incentives to spur the uptake of EVs

The regional lessor VAELL has been in the forefront advocating for incentives to spur the uptake of EVs.  Earlier the firm asked the Kenyan government to evaluate the incentives offered, to encourage the use of EVs in the reduction of pollution and to help combat climate change. The Naivasha headquartered lessor suggested a 100% tax exemption for electric automobiles minimizing the price gap with conventional vehicles. These inducements apply to the local batteries and car assembly, importation and installation of EVs and their infrastructure. 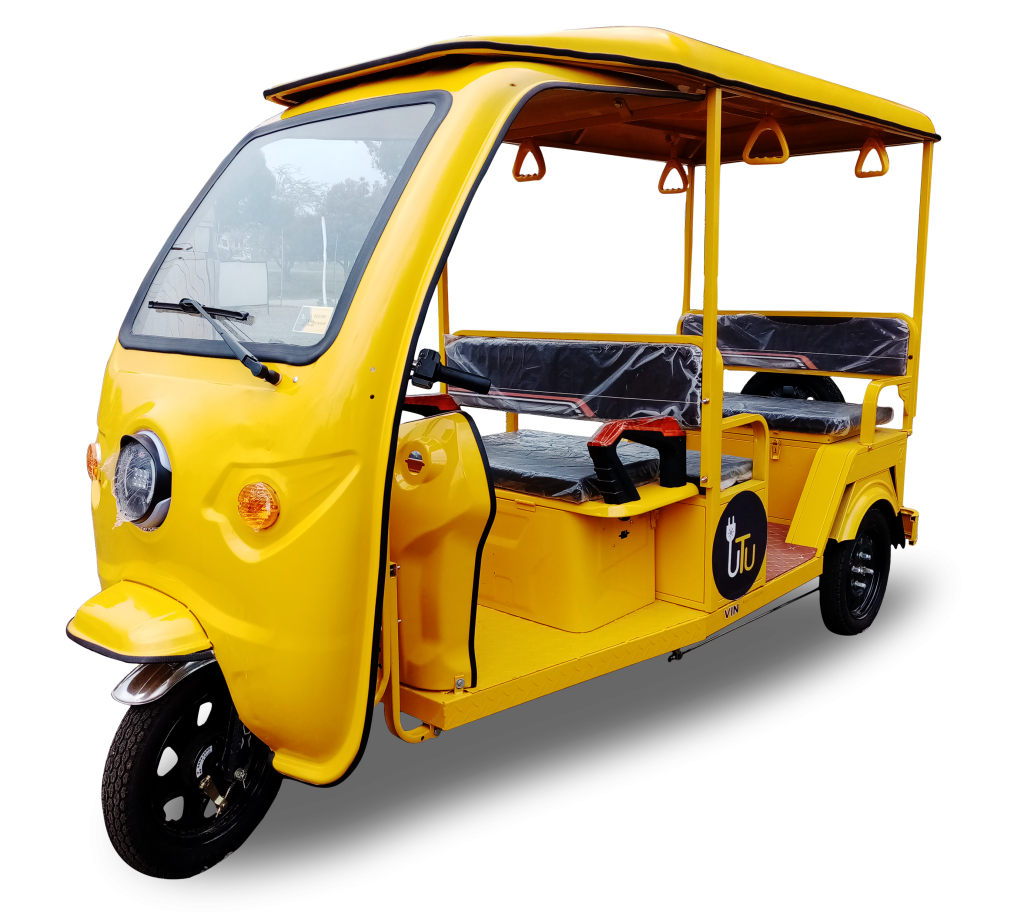 With the adoption and production of electric vehicles (EVs) taking off globally due to improvements in technology and the declining cost of lithium-ion batteries, the African continent now has a better opportunity to unlock the full potential of electric mobility. Kenya is well set to become the region’s hub for electric vehicle solutions and assembly, with major online cab hailing brands in the country gearing towards EVs.

Kenya’s position as a global leader in renewable energy, its wide technological adoption, and the government’s push for electric vehicles through friendly policies are a major boost for EV uptake and early adoption. Over 70% of Kenya’s electricity comes from renewable energy today. This means in the global push to actualize electrified transit in the world, embracing electric vehicles early will be of greater impact for the country.