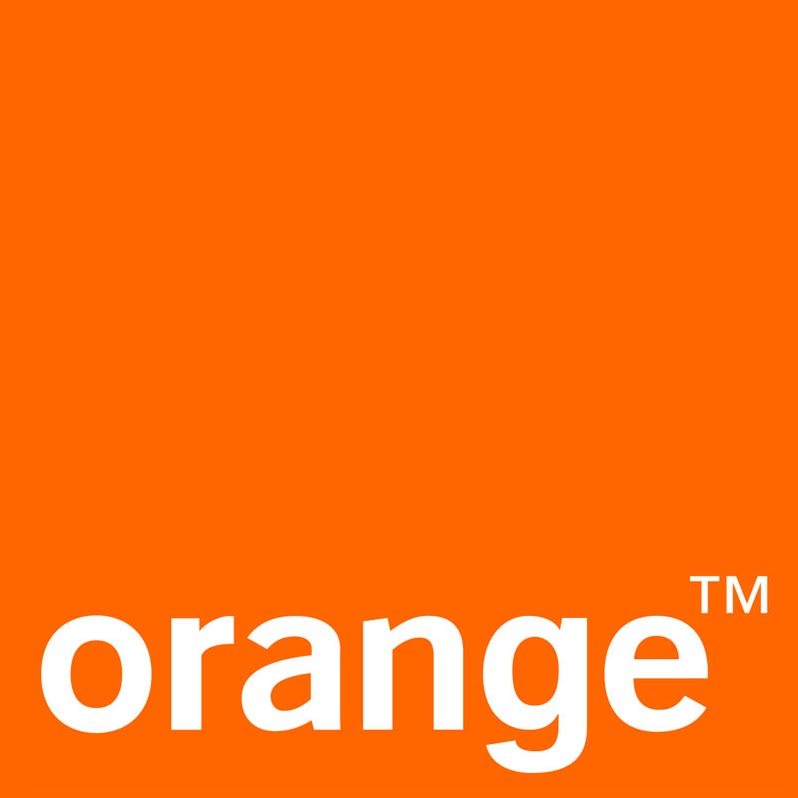 Under the agreement, Vaell will supply Telkom Kenya with 20 vehicles (Ford double cabins) each year within the lease period.

Telkom Kenya joins the government and companies such as Coca-Cola and ARM Cement that have adopted the policy of leasing vehicles.

Leasing allows a client to use a vehicle for a fixed period of time while paying monthly fees as the dealer takes care of maintenance. This helps avoid the upfront huge capital expenditure in buying the vehicles.

“Leasing will allow us to focus on our core business, which is the provision of IT services, and pass on other services such as these to other entities who this is their area of expertise,” said Isaac Muthama, the chief mass market officer at Telkom Kenya.

The new vehicles will be used for product distribution across the country, mostly in remote and rural markets, as well as for responding to clients’ calls.

Currently the government is the biggest partner with leasing firms while Toyota has been the major beneficiary of this government policy, having won the maiden Sh3 billion contract to supply 1,100 vehicles to the police service late last year.

In November the firm won another deal to lease 500 units to the same institution at a cost of more than Sh1 billion.