Why leasing option is good for country and counties too 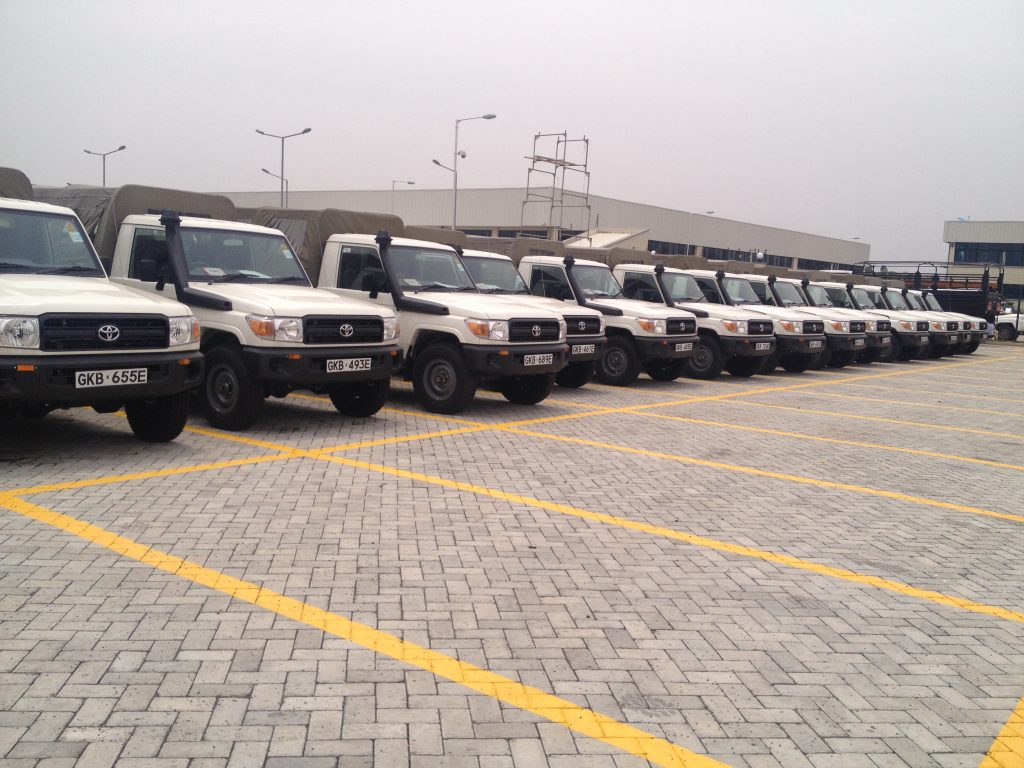 On February 23, governors, in an open letter to the Health secretary, expressed reservations over the proposed managed equipment services promised to counties by the national government.

They said the deal was opaque and hence a few issues needed clarification. Granted, I don’t hold brief for the CS.

Further, although I am a professional with a Kenyan leasing firm, our firm did not participate in the said tender because we were technically side-lined in favour of international companies.

While I share some of the reservations raised by the governors, I am not well placed to respond to the concerns before the office addressed does so.

However, the letter has underlying tones that create the impression that leasing is not a financially viable model for asset acquisition and should only be embraced “where the public sector comparator proves that this service cannot be accessed through the normal government purchase system.”

Leasing is a novel concept in Kenya with corporates being early adopters of what is globally a popular phenomenon.

Still, to many it remains a mystery, an enigma. Here is the reason why – leasing loosely translates to “renting”. We live in a society which has historically believed that “owning” makes more sense than renting.

Hence, it makes more sense to own a house than to rent one and to buy a piece of land than to rent it. Such reasoning is not out of place.
Both houses and land are assets that increase in value and hence they are good stores of value. Thus, buying them today makes sense because you can be assured that the value of the assets will beat inflation.

Also, new variations and improvements are generated often, hence the asset becomes obsolete in time. Many people make the mistake of simply looking at the initial capital outlay when buying an asset. This is a small portion of the cost of the asset in its long term use.

To better understand how to make a better financial decision on asset acquisition, it is important to adopt a tool called Life Cycle Costing. This is the valuation of the total real cost of an asset over its useful life, or, during a lease, over the tenure of economic viability.

The operating lease, which is a pure rental, should have basic cost and accounting principles. I will mention only two key principles.

First, outside the cost of finance, you should not bear more than 90 per cent of the purchase value of the equipment in the primary rental period.

The primary rental period is the period in which after the lease ends, you can walk away without any obligation. However, the purchase value is not always the purchase price.

An item imported for you will have a lower purchase price to value should it be valued locally. This is the principle behind why a directly imported ex-Japan car is cheaper than a similar locally purchased one.